Sexual Challenges to the Word of God 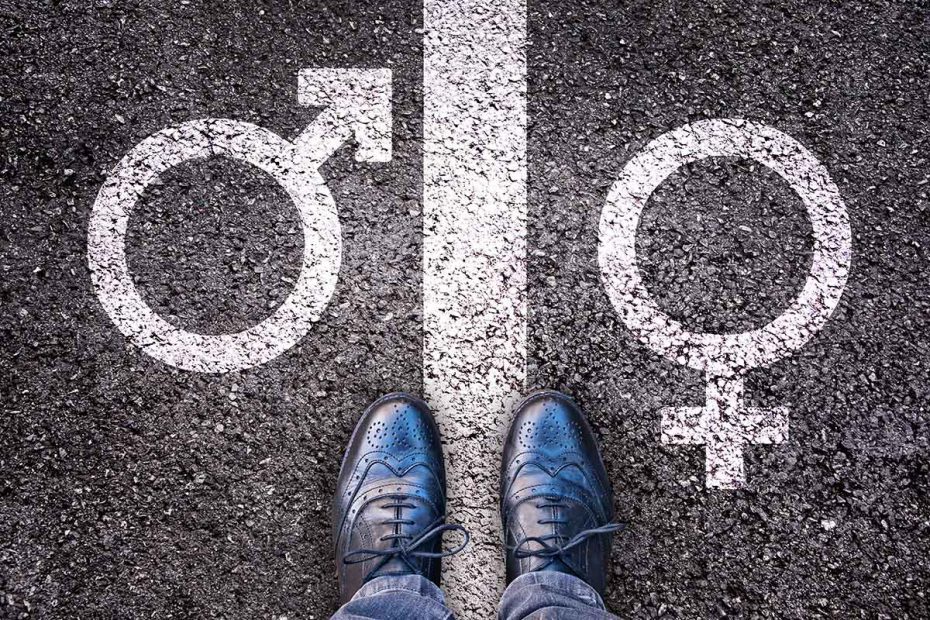 Challenges to the truths set forth in God’s immutable Word continually come from the world in which we live. Ever since the time of his own fall from grace and from our first parents’ fall into sin, Satan has worked to thwart the will of God and to undermine the verbally inspired and inerrant writings of Scripture.  The Bible is clear in its denunciation of sin and unbelief, and it is equally clear in its proclamation of the one-and-only way for salvation – faith in Jesus Christ who has made atonement for all sin through his life, death, and resurrection.  To keep people from the saving Gospel is the chief goal of the “father of lies.”  One of the devious tactics Satan uses to accomplish this is to soften the deadly impact of sin, or even to have people call what is sin something to be embraced as acceptable or good.  Prominently, social conditions and attitudes are rapidly changing concerning sex and gender identity.  In many cases, this is due to a public education system which not only allows a philosophy of sexual diversity but aggressively advocates experimentation among students in areas of gender identity, homosexuality, and sexual relations outside of the traditional marriage institution between one man and one woman.

Sadly, such immoral social trends are finding acceptance among some in our congregations.   Realizing this current vogue, our synod adopted an important resolution during the convention this summer. It is entitled “Sex and Gender Identity” and was authored by our ELS Doctrine Committee.  We post it here for all to read and study, and we refer you to our webpage for a full version that includes the wording of the scriptural quotations. Click here to download the statement.

God created the human race with unique gender distinctions as male and female (Gen. 1:27; 1 Cor. 15:45a; Gen. 3:20). According to their innate maleness and femaleness, men and women relate to one another in various complementary and mutually-fulfilling ways, within marriage and the family, and also in the larger human community (Gen. 2:18–19a, 20b–24; 1 Cor. 11:11–12). The distinctive procreative anatomy of men and women is an essential mark and feature of the maleness of men and of the femaleness of women (Gen 1:28; Is. 49:15a). Rare and unusual cases of biological abnormality do exist, where a person may have both male and female chromosomal and genetic indicators, and both male and female anatomical features (Matt. 19:12). But when it is unambiguously clear that a person is biologically either male or female, then before God and as a creature of God that person’s objective gender identity—which is unchangeably fixed from birth—corresponds to his or her biological sex (Is. 43:6b–7). This remains true in spite of any psychological confusions pertaining to gender identity with which someone may be afflicted (Jer. 17:9; Rom. 3:4b). A person who suffers from such confusions can find peace, relief, and spiritual healing in the redemption and forgiving love of Christ, and with God’s help can seek to overcome these confusions (2 Tim. 1:7; Rom. 12:1–2). It is contrary to God’s will for someone whom he has created as male to live and identify as a woman, or for someone whom he has created as female to live and identify as a man (Deut. 22:5).