Accountability and Healing in the Church 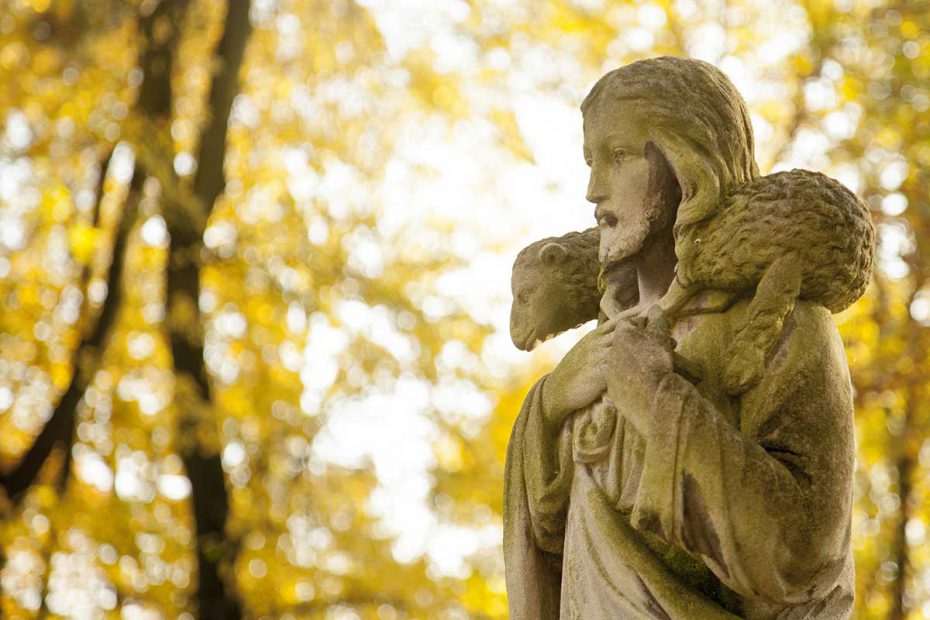 Within the past month, the Christian community in our country has been rocked by two scandals that have much in common with each other. The first involves Bill Hybels, the founding pastor of Willow Creek Community Church in South Barrington, Illinois. Willow Creek became one of the largest and most influential mega-churches in our country, and a source of much of the pragmatic “church growth” ideology that has infected many segments of American Evangelicalism and even the thinking of some well-intentioned but naive Lutherans. It has now been revealed that for many years Hybels was sexually harassing female members and employees at Willow Creek, and in at least one case pressured a female staffer to engage in an immoral act. Evidence over the years that such behavior might have been going on was not followed up on adequately by the lay leadership of the church. And Hybels’ victims did not feel that there was anyone to whom they could report the senior pastor’s behavior, since all of the second-tier leaders of the church seemed to be beholden and loyal to him. No one in the organization was perceived as a “watchdog.” Hybels sat at the top of the power pyramid, with no effective accountability to others. Only now, with a cascade of accusations by his victims – who finally found the collective courage to speak out – was he finally forced to resign. And the lay elders of the congregation, who now admit that they had not handled these matters properly, have also all resigned. An August 5 New York Times article by Laurie Goodstein, reporting on the Willow Creek scandal, made this key observation: “Mr. Hybels built a church independent of any denomination. In such churches, there is no larger hierarchy to set policies and keep the pastor accountable. Boards of elders are usually volunteers recommended, and often approved, by the pastor.”

The second scandal in the news of late is connected to the release of a grand jury report on the policies and practices of the various dioceses of the Roman Catholic Church in Pennsylvania over the past several decades, with respect to clergy sexual misconduct, and how perpetrators and victims were treated by bishops and other diocesan leaders. Catholics and non-Catholics alike are outraged to see the evidence of cover-up after cover-up that the report presents. While the priests who perpetrated the sexual abuse are no longer serving in the ministry, some of the hierarchs who participated in covering up their behavior are still in office. The laity and priests who are outraged by all this are, however, powerless to compel such bishops to resign. The institutional controls in the Catholic Church flow only from the top to the bottom. Only the pope can remove a bishop from office. Parish clergy who abuse their office, and their parishioners, are not accountable to the laity of the church, but only to their bishop. Bishops who cover up such abuse are not accountable to the laity and to the decent parish clergy, but only to the pope.

The sinful nature still clings to Christians – clergy included – so that there will inevitably be failings among those who are called to positions of spiritual leadership in the church. It is therefore important for the church to have mechanisms of monitoring and accountability in place, to catch these things before major harm is done. It is also beneficial to have mechanisms available by which an accusation can be evaluated to determine whether it is valid or not – because just as pastors are capable of failing to obey the commandment “You shall not commit adultery,” laity are capable of failing to obey the commandment “You shall not bear false witness.” St. Paul tells us in 1 Timothy 5:19, “Do not admit a charge against an elder except on the evidence of two or three witnesses.” But if there is factual evidence of clergy wrongdoing, then a charge against a pastor or elder should indeed be admitted and seriously investigated.

I don’t think the idea of a “non-denominational” church should really be seen as an appealing thing – as the Hybelsian “church growth” movement would suggest. In too many cases, “non‑denominational” really means uncredentialed, unaccountable, and unmonitored. But if a denominational structure is exclusively hierarchical, without a balance of power from the bottom up as well as from the top down, the situation can be almost just as bad. This is why most Lutheran synods in America are organized in such a way as to facilitate mutual and shared accountability. Parish pastors and congregations are accountable to the synodical leadership. But the synodical leadership is accountable to the pastors and congregations collectively, who elect them to their office. Our church body even has a process spelled out in our synodical guidelines for how to remove a synodical president from office mid-term, if he is judged to be guilty of some serious infraction or breach of trust, yet refuses to resign. And at the local level, within a congregation, there is a board of elders comprised of spiritually mature men who understand the mission and purpose of the church, and who are committed to its doctrine. They not only assist the pastor in his spiritual care of the congregation, but they also monitor his ministry and his actions. If a pastor may need some special encouragement, or some admonition, they are there to offer it. They represent the congregation through whose call the pastor serves, and to which he is therefore accountable in his service. And if problems develop that are beyond what the local leadership can resolve, the circuit visitor or the alternate circuit visitor – who represent the synodical president’s supervisory authority – can be invited in to mediate, to investigate, or to offer counsel and advice.

The kind of scandals that our distraught friends in the Willow Creek Community Church and its circle of influence are enduring, and the kind of scandals that our distraught friends in the Catholic Church in Pennsylvania – and in other states – are likewise enduring, truly are shameful, embarrassing, and deeply to be regretted. Vulnerable people who had the right to expect Christlike pastoral care from their spiritual leaders, were exploited and abused by them instead. Their faith has been severely harmed if not destroyed through such betrayals. May these victims be able to find honorable, faithful, and accountable Christian pastors who will be true representatives of Christ to them; and who will bring to them, through their ministry of Word and Sacrament, the healing, peace, and reconciliation that they so desperately need. May the victims’ faith in the reality of God’s true spiritual church and community of redemption be restored, as they come to see – regarding the wolves in sheep’s clothing who had misused them – that “They went out from us, but they were not of us” (1 John 2:19).

Also, in view of the real and present danger to the church and its members that is always posed by the attacks of the world, the flesh, and the devil; and in view of our obligation always to protect our fellow Christians from spiritual and bodily harm, may we at the local and synodical level remain committed to heeding and fulfilling our Lord’s directive: “Behold, I am sending you out as sheep in the midst of wolves, so be wise as serpents and innocent as doves. Beware of men…” (Matthew 10:16-17). Indeed, Jesus alone is the true and ultimate Lord of his church. His Word and his authority govern and rule. But also, his absolution forgives and restores, and his promises fill us with hope for a better future – in this world and the next.

Reprinted from the September 2018 issue of The Valley Evangel, the parish newsletter of Redeemer Lutheran Church in Scottsdale, Arizona