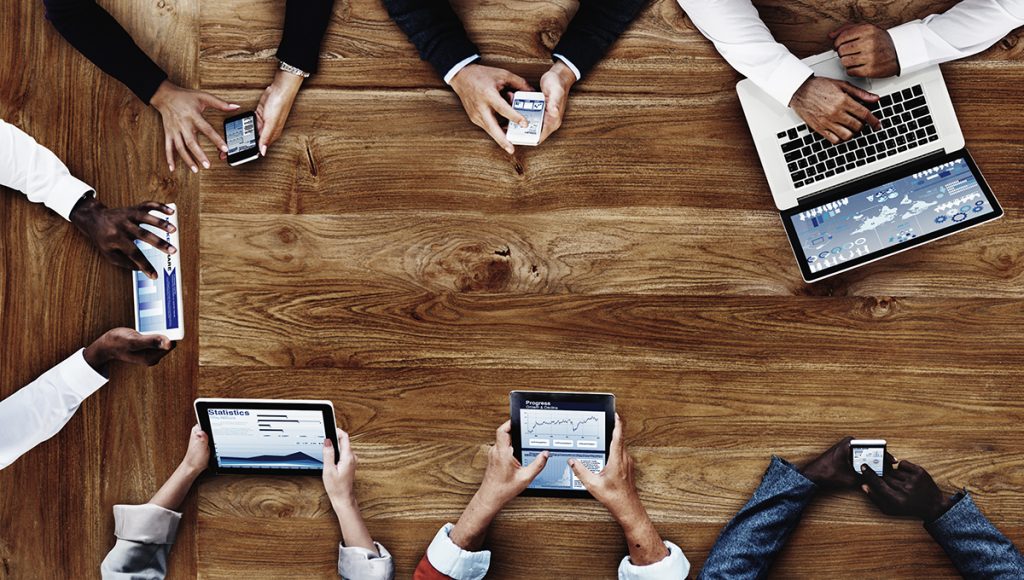 We live daily with a firehose flow of information. Is what reaches our ears or eyes accurate?  Will what we learn via social media in the morning of one day be found false by the evening of the next day?  Is what we are urged to pass along to others by the click of a button verifiable?  How does our Lord’s injunction on forbidding slander apply to the information we have gleaned? Does the Lord not expect us always to put the best construction on everything regarding our neighbor – even our collective neighbor?

The rush to inform can easily overlook the commandment we know as the eighth – the one on bearing false witness.  Luther in his Large Catechism explains: “False witness is clearly a work of the tongue. Whatever is done with the tongue [or a button click?] against a neighbor, then, is forbidden by God… Of this, much could be said.  It is a common vice of human nature that everyone would rather hear evil than good about his neighbor.  Evil though we are, we cannot tolerate evil spoken about us; we want the golden compliments of the whole world. Yet we cannot bear to hear the best spoken of others.”

As it is with peering into every commandment of our God, there is a mirror effect coming back at each one of us. Even as confessing and believing Christians, we are not immune from sins that creep daily into our lives.  Could it be, God forbid, that we may easily see the sins of the Eighth Commandment in the lives of others but fail to check the mirror?

Remember how Jesus in Luke 13 once spoke of a national news event that must have impacted the thinking of the Jerusalem citizens.  He said, “Or those eighteen who died when the tower of Siloam fell on them – do you think they were more guilty than all the others living in Jerusalem?” The point of His question was that it was wrong for people to speculate that the violent deaths of those victims were automatically a result of their being greater sinners than others.  Instead of such speculation (putting the worst construction on it all), our Lord used the event to bring about self-examination: “Unless you repent, you too will perish.”

Could we be like an Easterner who was seeing the West for the first time, traveling by bus?  He not only was unimpressed by the scenery, but sharply critical of the Grand Canyon, the Royal Gorge, the Painted Desert, and the Rocky Mountain National Parks.  The bus driver, upon hearing the non-stop criticism, finally said to the disgruntled passenger: “Listen, mister, if you ain’t got it on the inside, you can’t see it on the outside.”

We pray that the news events and tidbits of information that weasel into our lives do not sour us and make us bitter toward others.  Rather, may we – at the urging of our Lord – take the opportunity to examine our own hearts.  May we know this truth: “He who conceals his sins does not prosper, but whoever confesses and renounces them finds mercy” (Proverbs 28:13).  Most vital for our souls is to know and believe that in Christ Jesus, because of His atoning work with His life of obedience in our place and His sacrificial death in our place and glorious resurrection, we have God’s complete forgiveness!